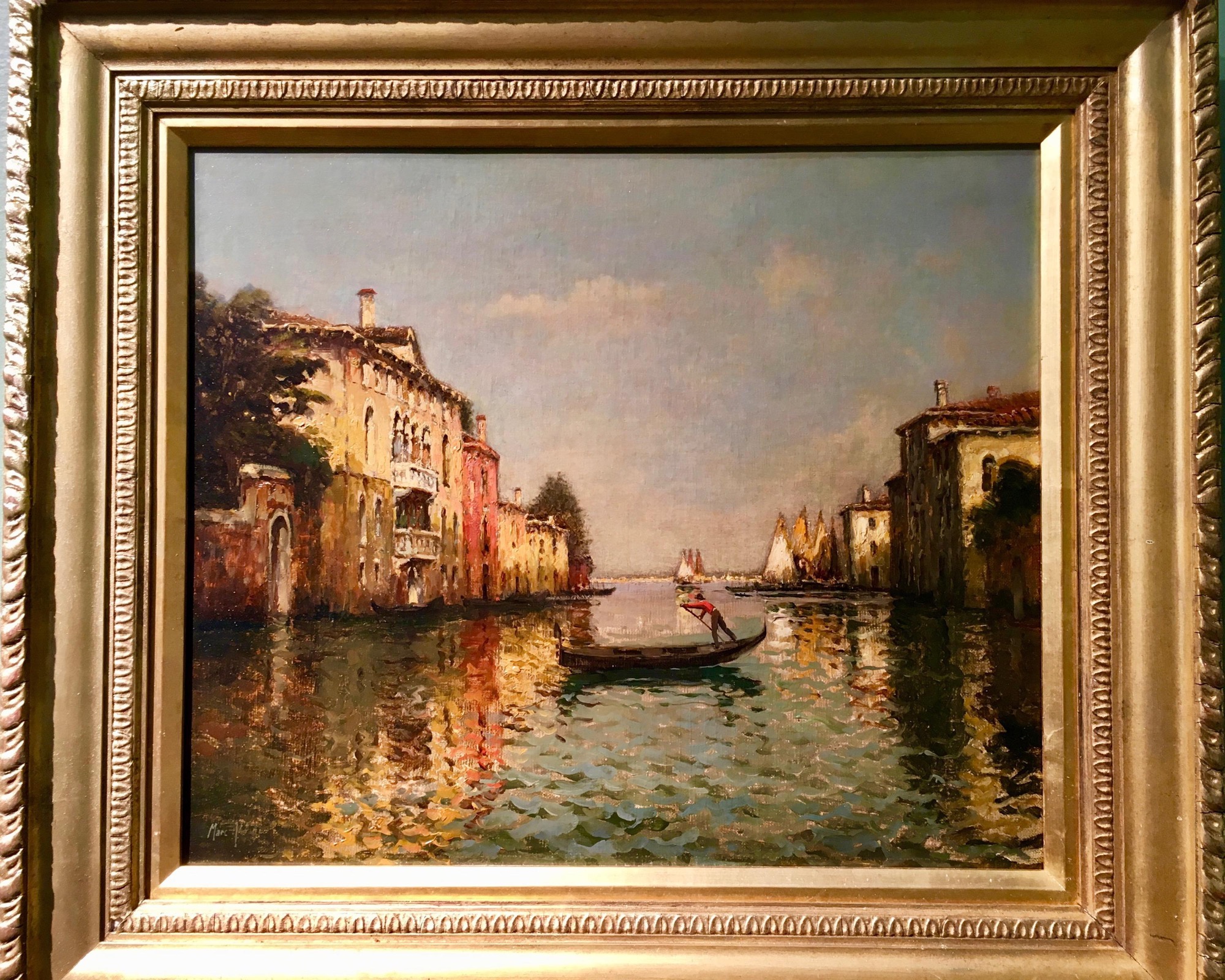 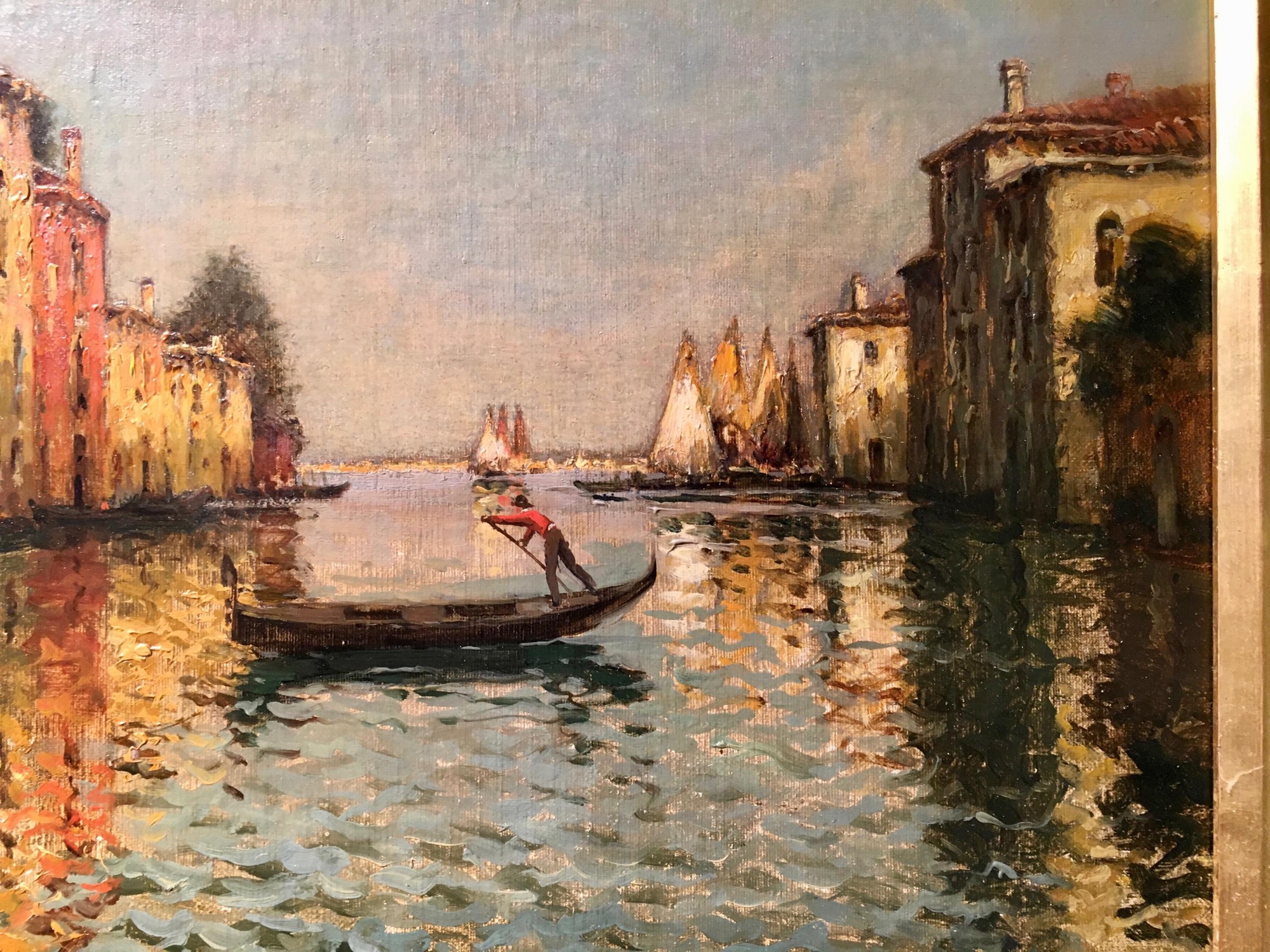 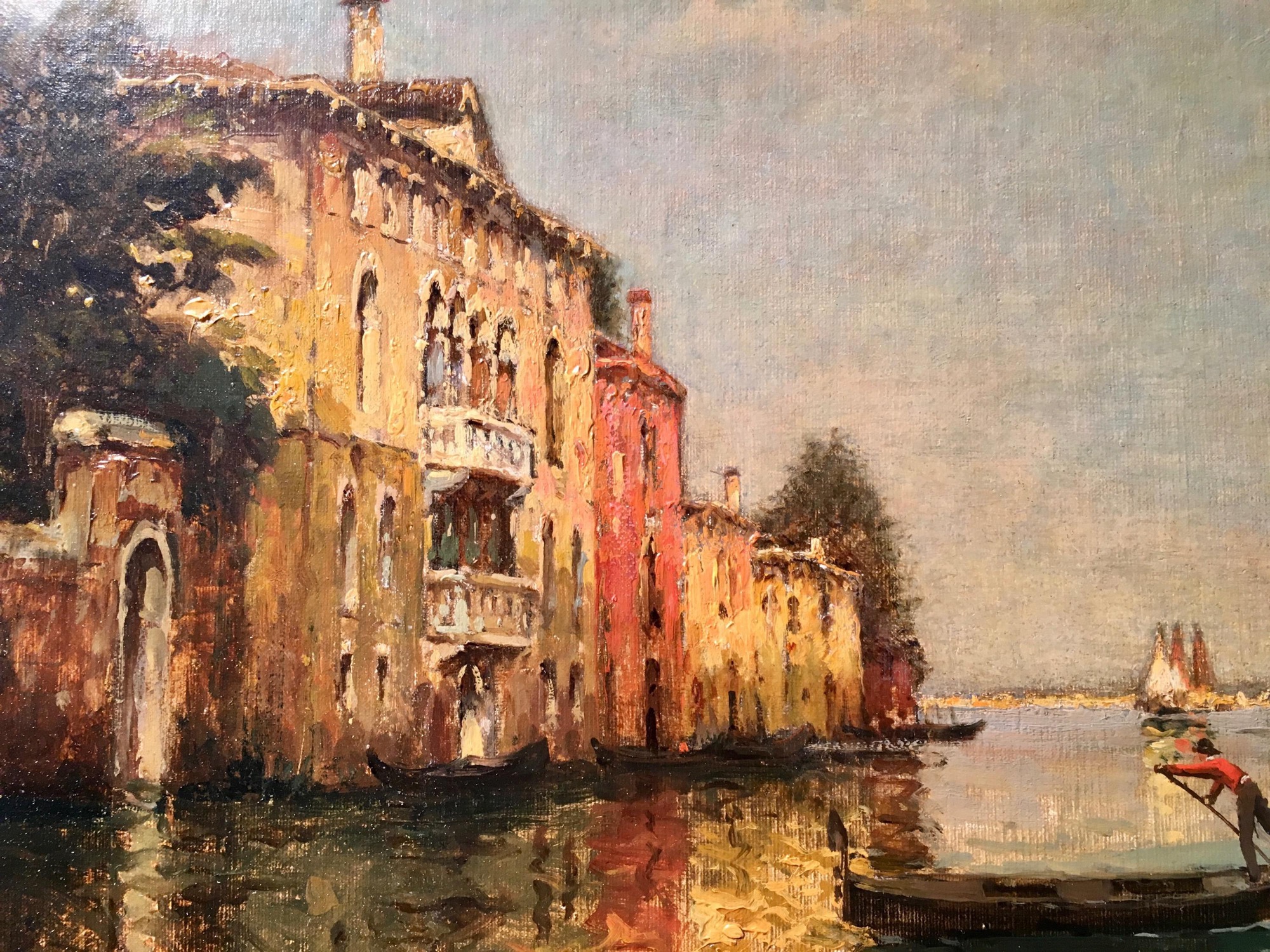 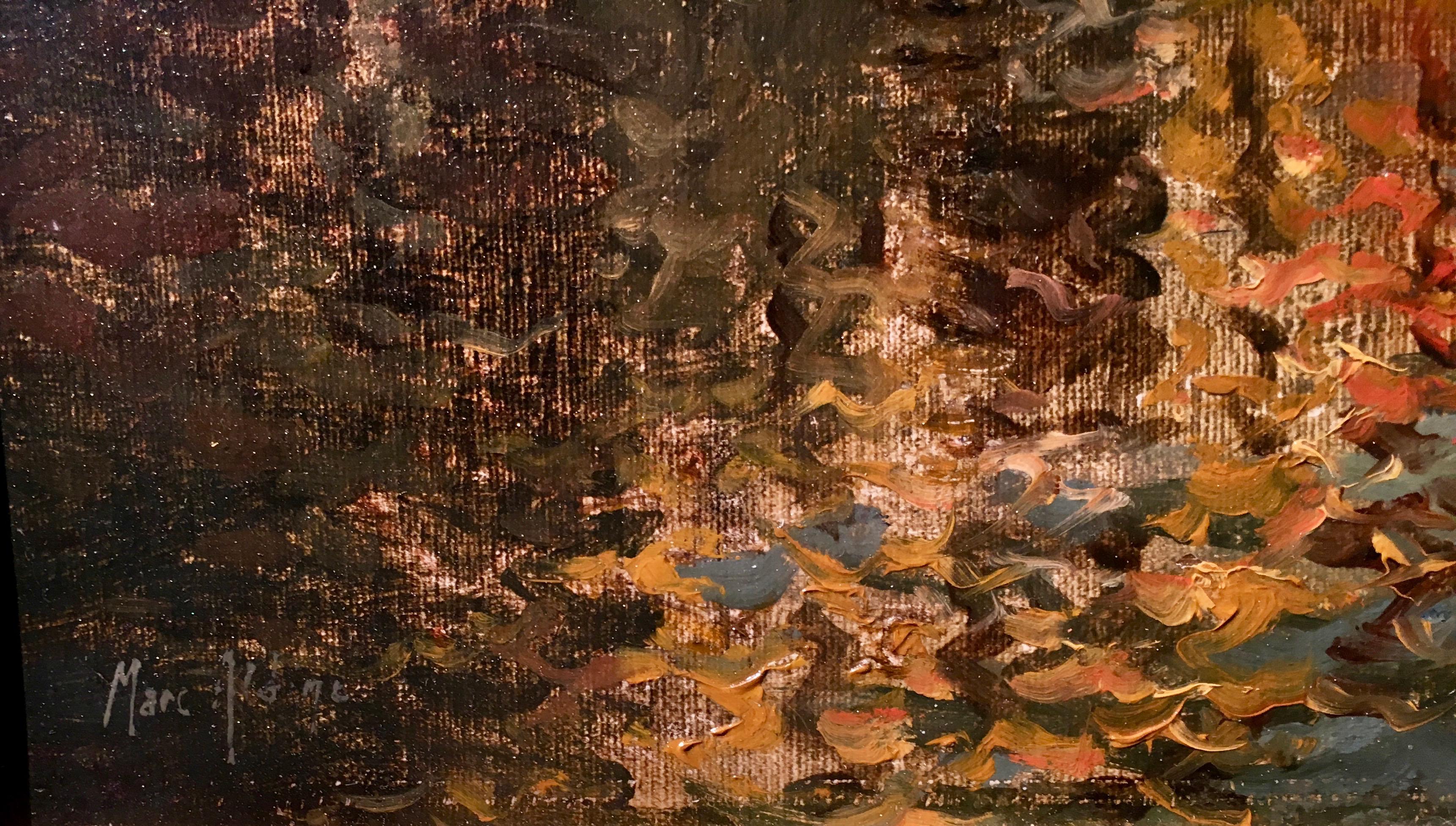 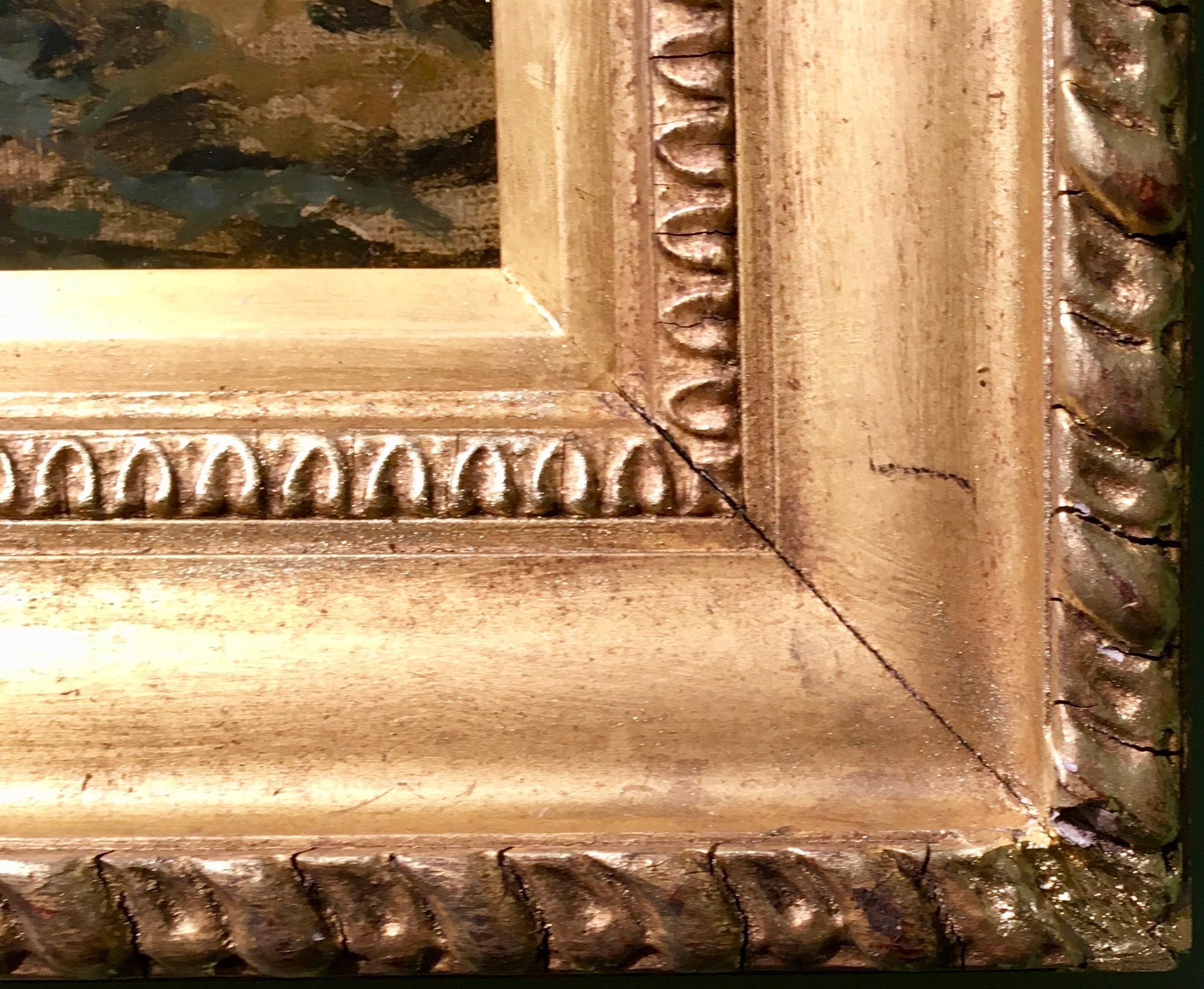 Born in 1817, in England's Middlesex County, James Edward Buttersworth was regarded as a leading marine painter during the nineteenth century. It is widely accepted that he was related to Thomas Buttersworth, a respected English artist who also specialized in naval scenes, from whom he most likely inherited his appreciation for maritime painting. By the time he was twenty-years-old, Buttersworth had moved to London to pursue painting professionally; his early approach maintained the influences of Thomas Buttersworth and the English tradition, seen in his use of pale greens and grays for painting water, as well as a meticulous attention to detail that would develop into a characteristic element of his style.(2)

In 1838, he married Ann Plowman in a local church two months after their first child was born, and over the next seven years, the couple had three more children. Shortly after the birth of his fourth child in 1845, James and his family made the trans-Atlantic move to the United States, where they briefly resided in Manhattan before settling in West Hoboken, New Jersey by 1850.(3) In the following decade, Buttersworth gained significant artistic exposure with American audiences when he exhibited and subsequently sold his marine scenes at the American Art Union, in addition to having many of his paintings reproduced as lithographic prints by Currier & Ives. The wide circulation of his work was instrumental in establishing Buttersworth's strong reputation as a leading marine artist; he became known for his detailed portrayals of vessels in the New York Harbor, especially his portraits of steamships, naval frigates, yachts, clippers, and racing crafts.(4)

Buttersworth's arrival to the United States was well-timed with a great period of progress and development in the American maritime industry; his home in West Hoboken provided the perfect viewpoint from which he could observe the waters of the nation's busiest port-the New York Harbor. He painted America's Cup races and historic naval engagements, and was a master at emphasizing the power, speed, and beauty of sailing vessels and often chose to incorporate stormy skies and churning waters for a heightened sense of drama. His career spanned nearly sixty years and the breadth of his oeuvre encapsulates an important period of our country's maritime history. Renowned American art historian and collector John Wilmerding credits Buttersworth as a leading nineteenth-century marine painter, noting, "The artist is one of the few who could…go beyond ship portraiture to portray a scene of a larger environment and mood. Buttersworth was preeminent in creating the popular image of the clipper as the sovereign of the seas."

Interior scene of the artists studio